When my cousin Jerry found out I’d written a book, he said, “I was going write a book one time. But I got to page ten and couldn’t think of anything else to say.”

I’ve been there. But now I can solve this dilemma in two words: Pay attention.
Many of my author friends have lamented that they’d rather write a three hundred-page novel than a one-page synopsis. Ditto for me. That’s because without the story’s juicy details, a synopsis can be as dry as the white meat on an overcooked turkey. So where do we get all those wonderful details? By paying attention. 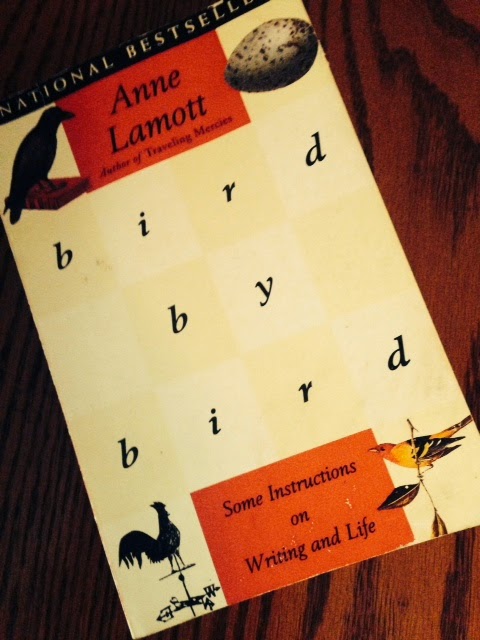 As far as I’m concerned, one of the perks of being a writer—and you can claim that title regardless of where you are in the journey—is sharpening the skill of observation. Writing increases the ability to look for and recognize the details that make people or events or surroundings unique and interesting. As Anne Lamott puts it in bird by bird..., “If you start to look around, you will start to see.” Maybe you’ll start to see that it’s that slightly crooked front tooth that makes a smile so engaging. Or maybe you'll notice that the nandina bush you'd given up for dead is sprouting a few green leaves at its base.
Paying attention isn’t limited to what we see. Quite frequently I catch myself in a restaurant or in a line with my ear slightly leaning toward a nearby conversation. This isn’t eavesdropping. It’s research. Listening closely to conversations, wherever they occur, can alert you to the distinctions of voices, accents, speech patterns, and even mannerisms people use while talking (not to mention some interesting subject matter). Lois Lowry incorporates details such as these so skillfully in her Gooney Bird Greene series that soon the reader knows which character is speaking even before he is identified in the speaker tag. Listening extends beyond conversations. Pay attention to the sounds of nature, of music, of machinery, of windchimes.... Pay attention to the lovely and the harsh, the symphonies as well as the cacophonies.
Details can be gleaned from paying attention with all the senses. And they can be gleaned when paying attention when we’re reading. Some folks might consider me a snob for saying this, but I honestly do enjoy some books as much as for the way they’re written as for the plot or theme. I agree that description shouldn’t take a reader out of the story. But when skillfully done, descriptive details can plunge us more deeply into it, even when we pause and re-read a passage because it resonates with us. Of course, I’m not saying copy what another author has written and claim it as your own. But learn her technique. When you’re enjoying a particular line or passage, stop and ask yourself what makes it so enjoyable. What makes it stand out--the writer’s precise word choice, his candor, his ability to mix the ridiculous with the sublime and elicit a laugh?
A final, very practical word of advice about paying attention: As soon as you gather a great detail, write it down. I’m currently trying to train myself to carry pen and pad with me at all times because I’ve lost more good material to bad memory than I have to computer failure. Lamott says she never goes anywhere—even to walk her dog—without a pen and an index card. These days, those more technically savvy probably rely on phones or tablets, but I’m not to that point. Whatever works for you, use it. Just remember: Write. It. Down.
Remember what I said about a line or passage that strongly resonates with us? This one from bird by bird...did it for me: “There is ecstasy in paying attention.” Amen.
Posted by Dee Dee at 7:10 PM